Since 1989 IMS has offered our clients dependable quality service and we believe one of our greatest assets is reliability. You will always find our courteous and knowledgeable staff to be sensitive to your needs and incredibly easy to work with. We are responsive to your needs because we understand how important the details are and we sweat every single one. If you are looking to build a relationship with people who do more than provide a simple mailing service you have found a business partner in IMS with the experience and know how to make each project a successful one. 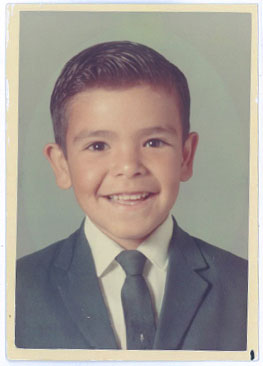 It’s true! Years ago one of our clients was so impressed she nick-named Rumaldo “ Mail Guru” for his extensive programming expertise, his enormous wealth of Postal regulation knowledge and his relentless pursuit of mailing list perfection. Our in-house mail guru started his career at Hughes Missile systems soon after college having earned his degree in Electrical engineering. After completing an internship at IBM his senior year he always dreamt of going back and within 2 years he did just that. Not long after arriving back at IBM he was selected for their computer programming school and began working on his programming degree at Northern Arizona University. After 4 years with the computer giant it was announced that in early 1990 the Tucson facility would close. Faced with the choice of moving to Burlington Vermont or staying in his hometown of Tucson and pitching in with the fledgling company his wife had started he chose the latter. Rumaldos knowledge has served the company very well. He re-builds and repairs our vast array of inserters, folders, inkjets and everything in between. The Mail Guru’s main job is running mailing lists and we believe that the importance of getting your message to the right person begins with having the right information. Rumaldo is in charge of everything from compliance-focused solutions to leveraging additional data for deeper postage discounts which are passed directly to our clients. Reduced postage and higher delivery rates are top priority as well as maximizing automation and optimizing workflows. The backbone of our operation is technology and we stay on the cutting edge to present our clients with the most value for their money. Rumaldo loves bicycles! No really! he really, really loves bicycles, he rides them, collects them, fixes them and loves taking his granddaughters on bike rides throughout the city.
Mary Moreno After graduation from high school Mary worked as a bookkeeper for Food Giant Grocers. Over the next 5 years Mary would gain valuable insight not only into the world of accounting but customer service. After leaving Food Giant Mary took a job with Hughes Credit Union starting in the small main branch on Herman’s road she was soon promoted to the loan department. After the birth of her 2nd child Mary decided to stay home for a while and soon found out she would be adding to the family with a third. In 1989 while going through the daily mail Mary had a question, where does it all come from?! That was the beginning of a big idea that grew from the living room, into the garage and finally to the vast office, warehouse and production facility we occupy today. In her free time Mary is an RRCA certified running coach and enjoys running ½ marathons in various cities, she also spends lots of time with her five granddaughters.
Tina Elliott 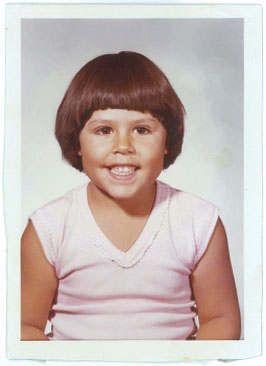 Tina joined IMS in August of 2006 and quickly became the lead in our inkjet department. Tina’s knowledge of postal regulations, barcode placement and what inks work best on different materials to keep your mail piece USPS compliant has earned her our gratitude and respect on a daily basis. Tina is married and mom to two wonderful young women, her oldest daughter is a junior at the University of Arizona and her youngest will be playing softball as an incoming freshman at South Mountain Community College. Her spare time is spent traveling to watch her daughter play softball with her husband of 18 years.
Jennifer Contreras 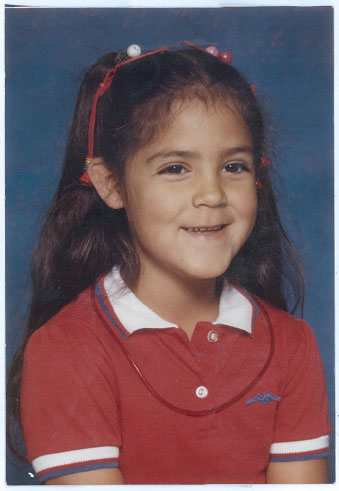 Jenn came to IMS as a high school student and after leaving for a short time she returned and we are so glad she did! Jennifer heads our inserting department and we are constantly amazed at how she keeps our inserters in line and running smoothly. Even when there are back to back jobs of 100,000 pieces plus each with tight deadlines Jenn remains cool and collected, she knows these machines like the back of her hand and never misses a deadline. On her private time Jennifer enjoys spending time with family, nieces, nephews, cousins and everything in between she often makes the trek up to Phoenix to share time with family. Jenn is an avid sports fan and even though she favors the Dallas Cowboys we don’t hold it against her.
Crystal Messner

Crystal also started out as a high school student working part time and although she took some time off she has been a part of the IMS family for more than 17 years! Crystal handles all of our data entry, helps with fulfillment and assists in the inkjet department. Crystal’s primary duty and where she really shines is running statements and utility bills she is well versed in the confidentiality requirements needed to handle these sensitive mailings. On her days off Crystal spends time with her teenage daughter, her husband and her son who plays basketball and will be a freshman at Tucson high this year. Crystal and her husband love to travel and often make the trip to South Carolina where her husband is originally from.
Yvonne Ortiz
Yvonne is the newest member of our team joining us in May of 2015 she fit in the moment she walked through the door. Yvonne works as a floater in our inkjet and printing departments but her main job is overseeing our hand assembly. Yvonne can look at a task and immediately find the fastest most efficient manner to accomplish it. Yvonne keeps jobs flowing throughout the production area with the knowledge and ease few possess. Yvonne holds a special place in all of our hearts she is not only mom to her four wonderful sons but she also adopted two more kids and they are so very lucky to have her. Although she and her husband get away occasionally to watch a U of A football or baseball game the majority of her private time is spent enjoying her family.
Andrew Moreno 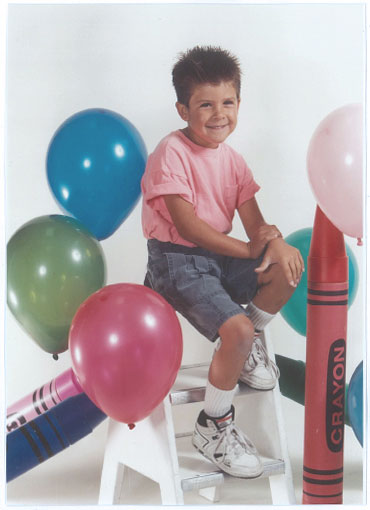 Andrew owns and operates Advanced Print Management which shares office and production space with IMS. It is no coincidence that his last name is Moreno you guessed it Andrew is the 2nd in the 2nd generation of this family owned business. After graduating from Salpointe Andrew’s creative personality lead him to open a custom car shop. His business thrived and expanded and when he sold in 2011 the shop was also producing custom choppers. A few of Andrew’s crowning accomplishments were having a truck he built from the ground up featured in Street Truck Magazine, receiving an honorable mention as Car Builder of The Year which lead to an invitation to build a Manufacturer Display Vehicle for SEMA show in Las Vegas. With the birth of his first daughter he realized that working late into the night and traveling every week was not going to work, it was then that he sold the entire operation and Advanced Print Management was born. To learn more about Andrew and his capabilities visit his website www.advancedprintmanagement.com